1. The ability and reliability of radar to detect targets;

Multiple input multiple output radar signals can be separated in the time domain, space domain or polarization domain, and it has the advantages of higher processing dimension, more fully utilized transmitting and receiving aperture, and higher angular resolution.

Multiple input multiple output mimo uses the correlation characteristics of the echo signal caused by the spatial diversity of the target scattering to make the average received energy of the echo approximately constant (smooth the RCS of the air target), improve the fluctuation of the target RCS, improve the detection performance and the target spatial resolution. 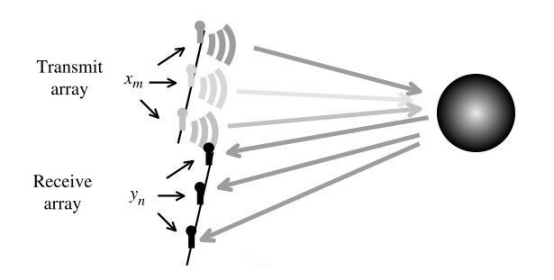 The multiple input multiple output radar emits signals orthogonal to each other in all directions so that the multi-transmission waveform cannot be beam-formed in space so that the main lobe gain of the transmitting beam will be reduced to the original 1/M. At the same time, the transmit power of each sub-array becomes 1/M of the original total transmit power, and the power density at distance R is only 1/M of the original. Considering the inverse relationship between power attenuation and distance squared, the radar's anti-signal interception performance is significantly improved.

Each element of the multiple input multiple output radar receiving end receives all the transmitted signals, and obtains multiple echoes through matched filter component selection, thus introducing far more observation channels and degrees of freedom than the actual number of physical elements, which is different from traditional ones. Compared with single/multistatic phased array radar or other OTA test equipment, the overall performance of the radar applied OTA measurement is greatly improved. 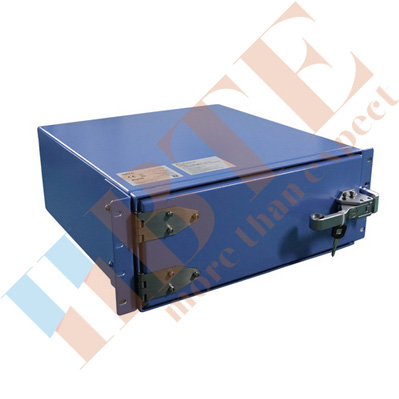 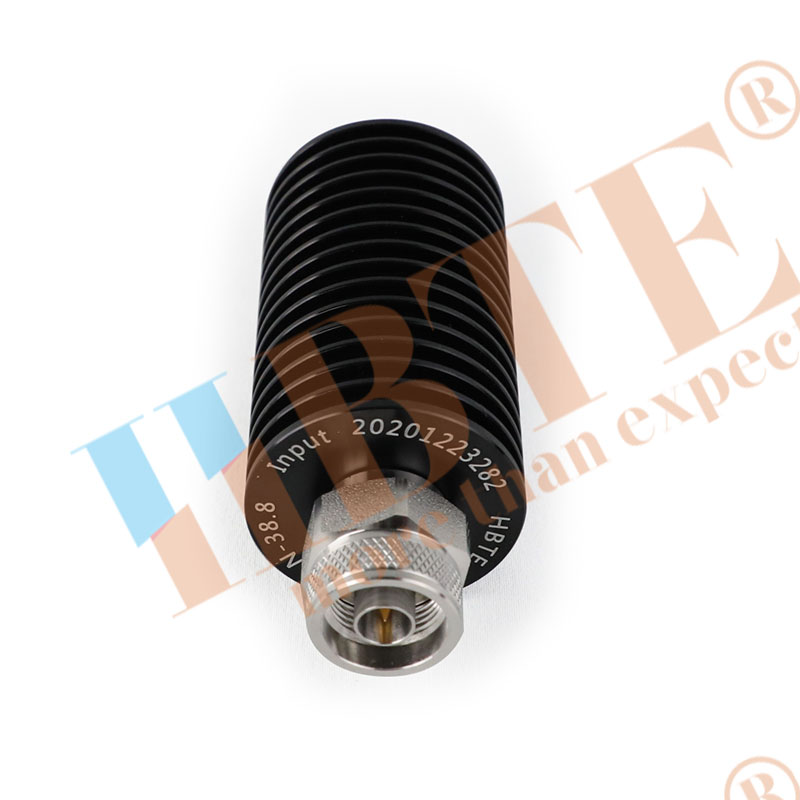 What Are the Key Parameters of the Attenuator?