HBTE offers cutting-edge technologies for the OTA test for decades of experience in the field of testing and measurement.Enhancing the speed and accuracy of wireless connectivity testing,as well as the reliability of SISO and MIMO technologies,our systems are integral to meeting the challenges of sub 6G and Mmwave technology. 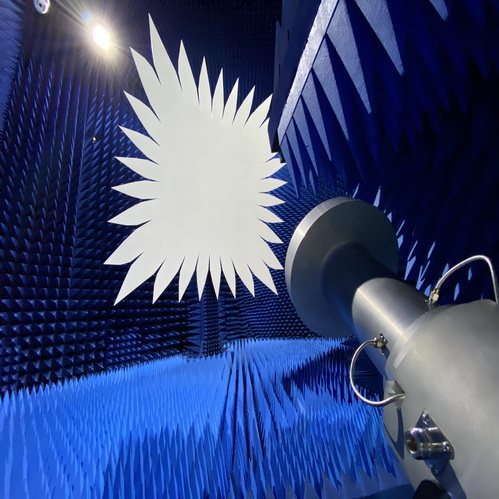 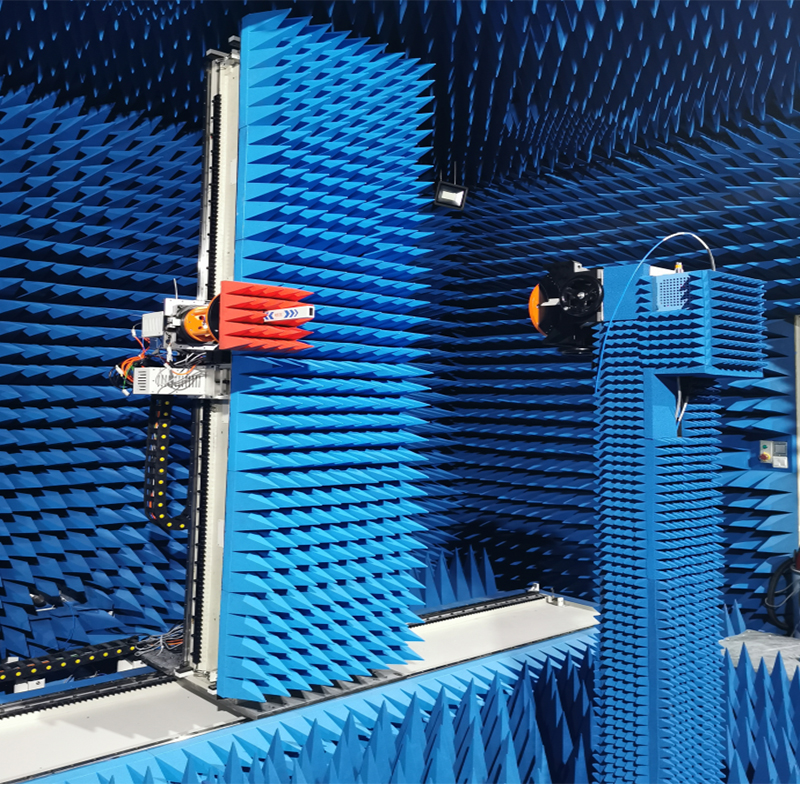 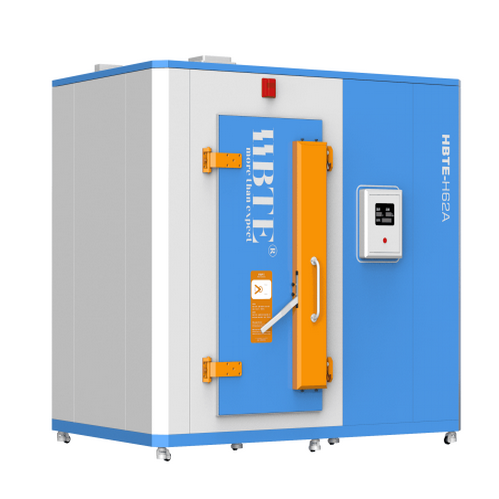 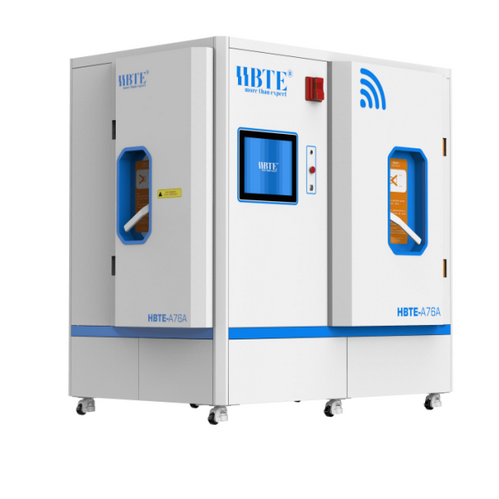 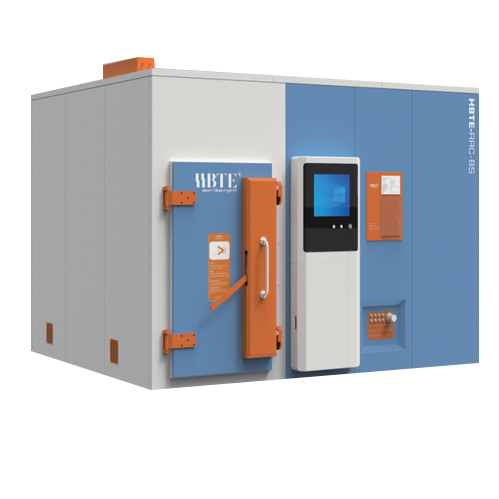 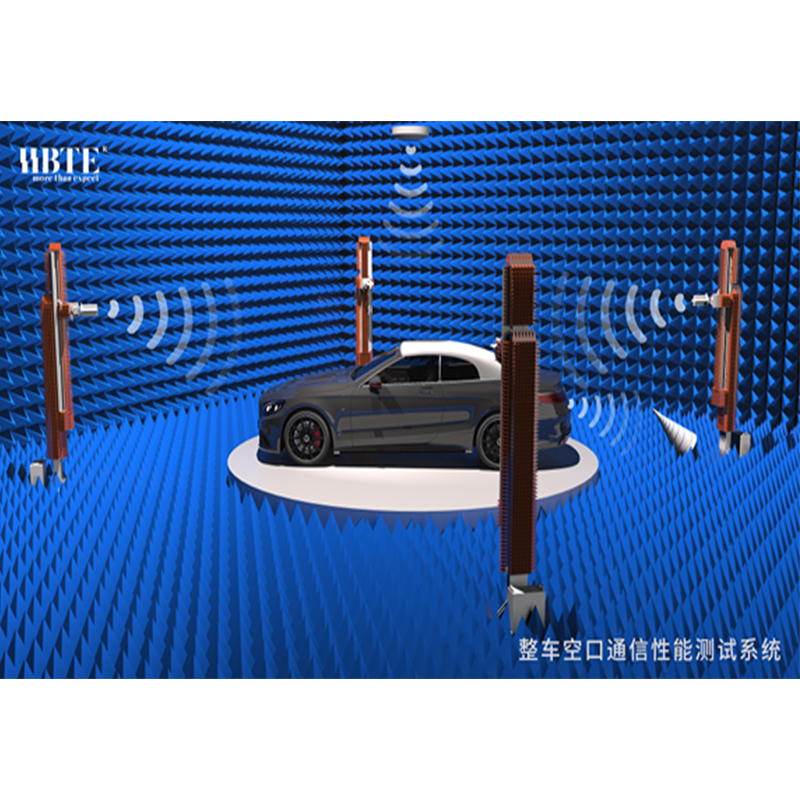 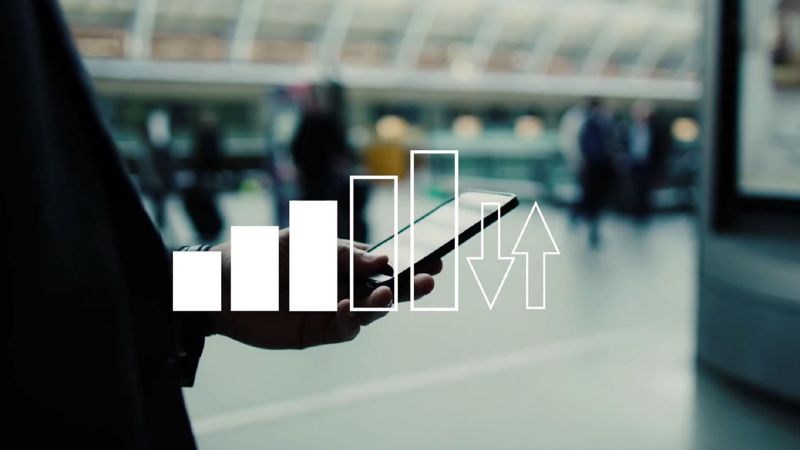 Start Now
Email us with inquiries or use our contact data. We would be happy to answer your questions.
What's new at HBTE
Proudly supporting customers in 127 + countries, across 30 market segments and industries 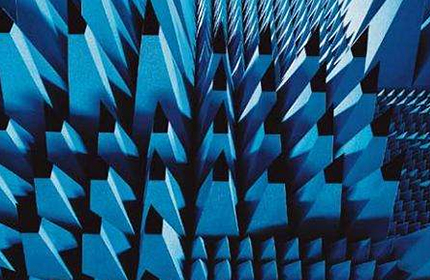 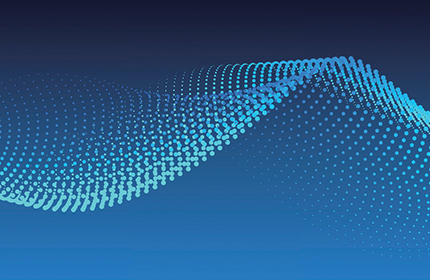 The Convergence Development of 5G and Industrial Internet Is Accelerating 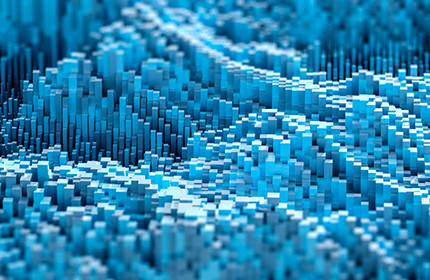