Microwave bands include: decimeter waves, centimeter waves, MM waves and submilimeter waves. Among them, MM waves usually refer to electromagnetic waves with a frequency range of 30 to 300 GHz and a corresponding wavelength of 1 to 10 mm. Its operating frequency is between microwave and far-infrared waves, so it has the characteristics of both spectrums. The theory and technology of MM wave are the extension of microwave to high frequency and the development of light wave to low frequency.

Since the "General Theory of Electromagnetism" in 1873, people have done a lot of work in broadening the tiles by making full use of electromagnetic resources. The research on MM waves was proposed as early as 1889, and it has been a long time for a century. The development of MM waves has been up and down, but the research on MM waves has always attracted many scholars, who have gained a lot of basic knowledge. Research on MM waves must be supported by corresponding technologies, so research in this field has been relatively slow, and it can be said that there have been twists and turns. However, with the development of corresponding technologies and when infrared and visible light technologies cannot provide the best solutions in some important occasions, MM waves have become increasingly prominent due to their characteristics that are different from ordinary microwaves. 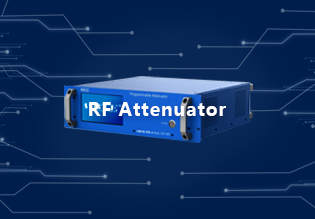 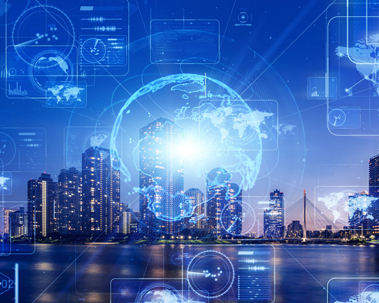