1. What is "multiple input multiple output"?

Multiple input multiple output technology enables the antenna to combine data streams arriving from different paths and at different times, thereby enhancing the receiver's signal capture power. Smart antennas use spatial diversity technology to make good use of the remaining antennas. When the number of antennas exceeds the spatial flow, the antennas can increase the diversity of the receiver and increase the range.

There are more and more antennas, and usually, the speed will be higher. A wireless adapter has three antennas and its speed is 600 Mbps. The speed of the adapter with two antennas is 300 Mbps. The router requires multiple antennas and must fully support all the features of 802.11n to achieve the highest possible speed. Different from the application of MIMO, traditional wireless devices use single-input single-output (SISO) technology. They can only send or receive one spatial stream at a time. 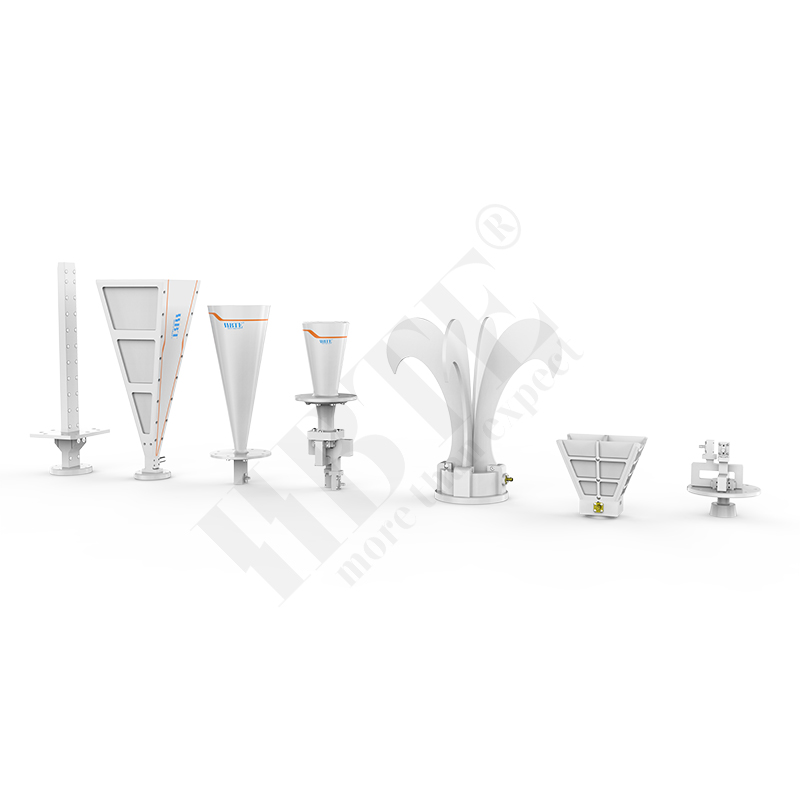