Many antennas deployed in basic communication systems are linearly polarized, which means that the polarization is limited to a single plane in terms of the direction of the electric field. Antennas that can generate circularly polarized electromagnetic waves can give us more choices because the polarization of waves will change during propagation. For example, a helical antenna can generate circularly polarized waves in an axial working mode. RF simulation can be used to optimize the helical antenna design.

Helical antennas are named after their spiral geometry, which consists of one or more wires wound into a spiral. Due to its special shape, the helical antenna can emit a circularly polarized field. The helical RF antenna is simple in design but powerful in function and rich in applications, such as extremely small antennas used in smart implant devices and other RFID devices.

Large helical antennas are a kind of RF receiver antenna that is commonly used in radio, GPS, and ballistic missile systems, as well as in outer space communications with satellites orbiting the Earth and the Moon and space probes.

A current project boldly applies the helical antenna to a place it has never set foot in Mars. NASA has launched a mission to "use seismic surveys, geodesy, and heat transfer (InSight) for internal exploration" to study the internal structure of Mars, including the crust, mantle, and core. The Mars lender will be responsible for collecting surface data such as temperature and heat flow to help scientists gain a deeper understanding of the formation process of Martian rocks. Among the various instruments responsible for measuring and transmitting information, it is worth mentioning that the lander is equipped with a UHF helical antenna for communication with the orbital relay spacecraft.

In this RF test system, We added two arms (wires) to the helical antenna in order to explain its two main operating modes: normal and axial. Similar to the monopole antenna, the normal mode helical antenna is also linearly polarized, but the latter is helical, so it is relatively shorter and more compact. If the circumference of the spiral is significantly smaller than the wavelength, and the pitch is significantly smaller than a quarter wavelength, we classify it as a normal mode helical antenna. In the normal or vertical radiation mode, the far-field radiation pattern of the antenna is similar to that of a classic dipole antenna.

In the axial radiation mode, the antenna will radiate circularly polarized waves. One of the advantages of circularly polarized waves is that they are not susceptible to multipath fading, and their polarization dependence is smaller than that of linearly polarized waves. If the spiral circumference is close to the operating wavelength, the antenna is an axial mode helical antenna. Compared with the normal mode, in the axial mode, the working frequency band of the helical antenna is much higher. Similar to the end-shot array along the helical axis, it will produce a highly directional radiation pattern. 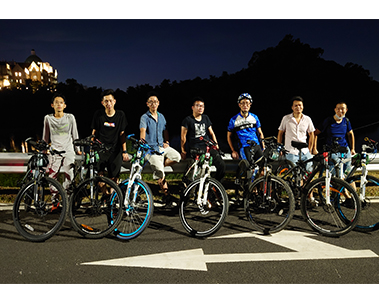 Welcome to the Asian Games and create a new life 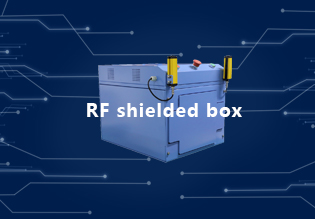 What Are the Functions of the Radio Shielding Box?